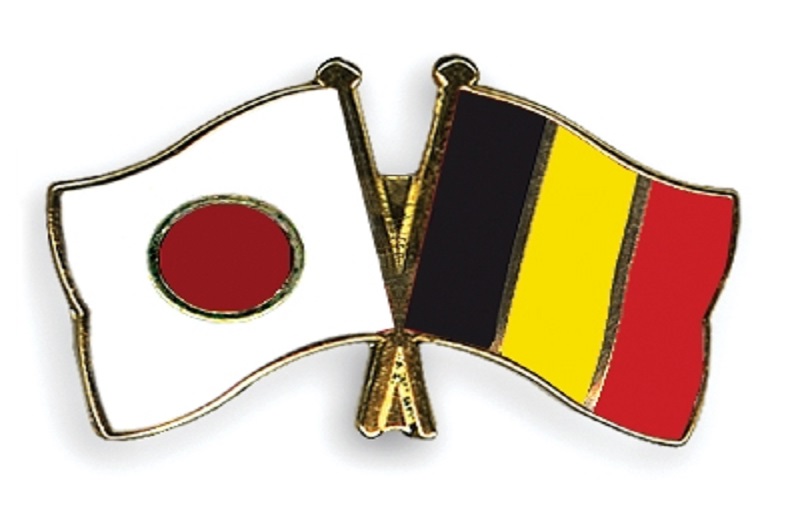 Read what HE Ambassador Shimokawa, Honda Motor Europe Logistics, Nippon Express, and more have to say about Belgium in The Japan Times. 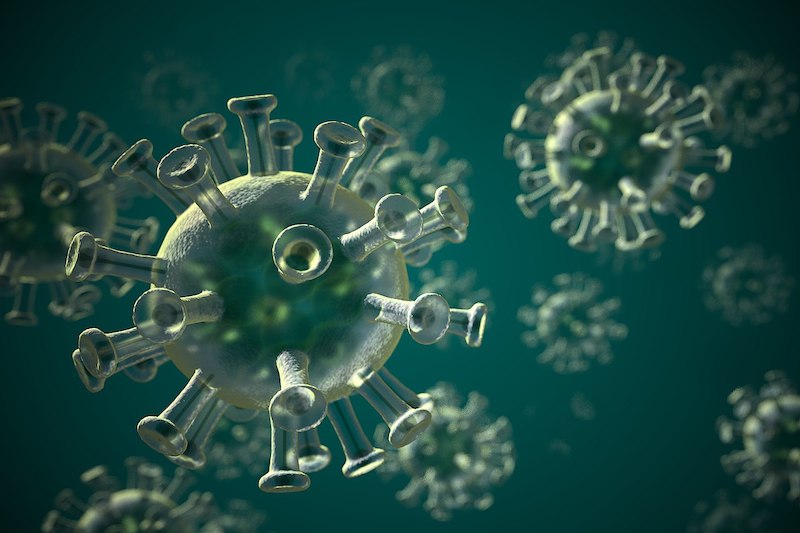 We have listed interesting links related to COVID-19 for you. It ranges from the following items:

You now have the opportunity to listen on demand to the recorded webinar 'Japan and Belgium – An ongoing Friendship' (10/06/2020). 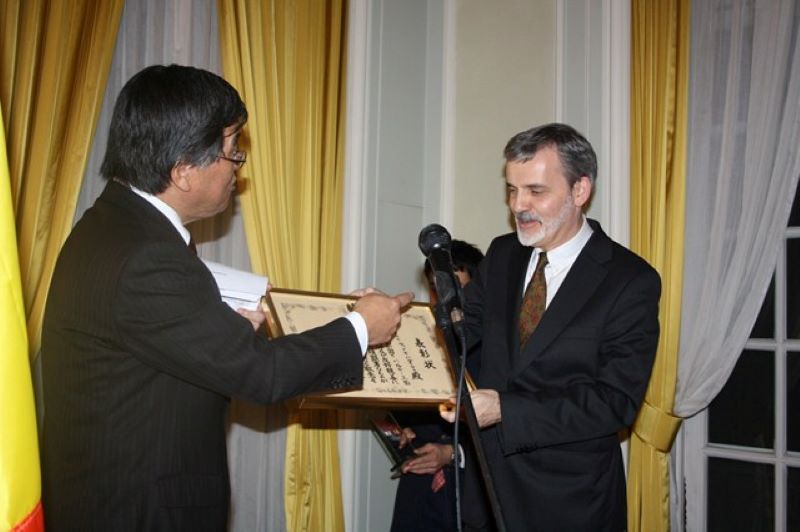 Award of the “Ambassador’s Commendation”

The Belgium-Japan Association & Chamber of Commerce would like to congratulate all the bestowed of a certificate of commendation by His Excellency Ambassador Mitsuo Sakaba, Japanese ambassador to Belgium.

His Majesty King Albert II of Belgium bestowed upon the BJA the Royal title. This honour comes as the BJA prepares to celebrate its 50th anniversary. During these 50 years, the BJA has promoted closer ties between Belgium and Japan, both at the economic, cultural and personal level. 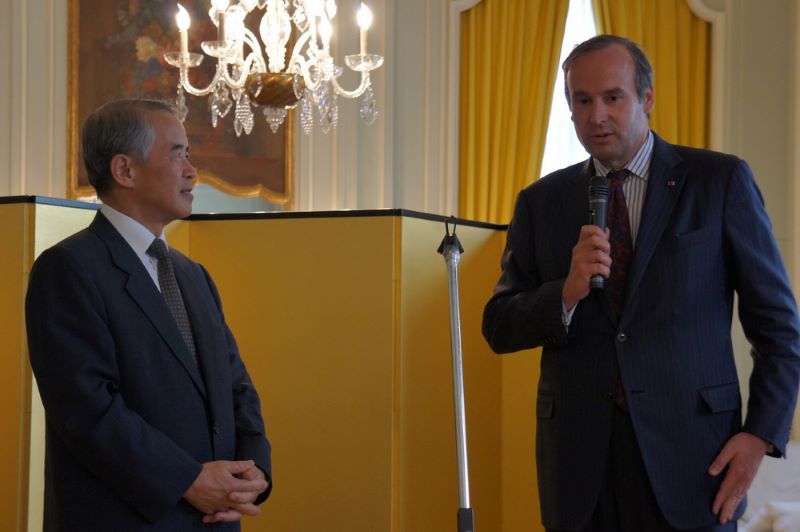 The Belgium-Japan Association & Chamber of Commerce would like to congratulate all the bestowed, but especially Mr Thomas Leysen, BJA President and Mrs Anja Oto-Kellens, BJA Executive Director on the bestowment of a certificate of commendation by His Excellency Ambassador Jun Yokota, Japanese ambassador to Belgium. 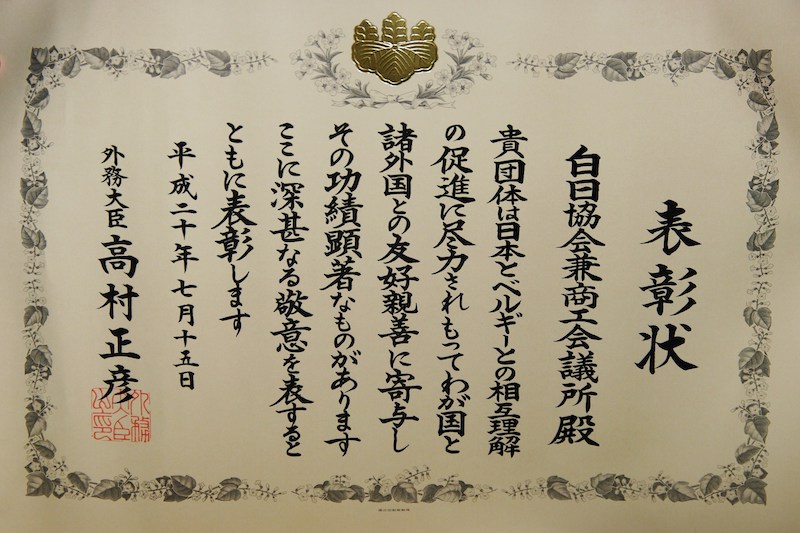 The Japanese Embassy in Belgium officially informed the BJA that the Minister of Foreign Affairs of Japan awarded in Tokyo on July 15, 2008 the Belgium-Japan Association & Chamber of Commerce a commendation for the outstanding role the BJA plays in fostering the relations between both nations.

Japan and Belgium – An Ongoing Friendship 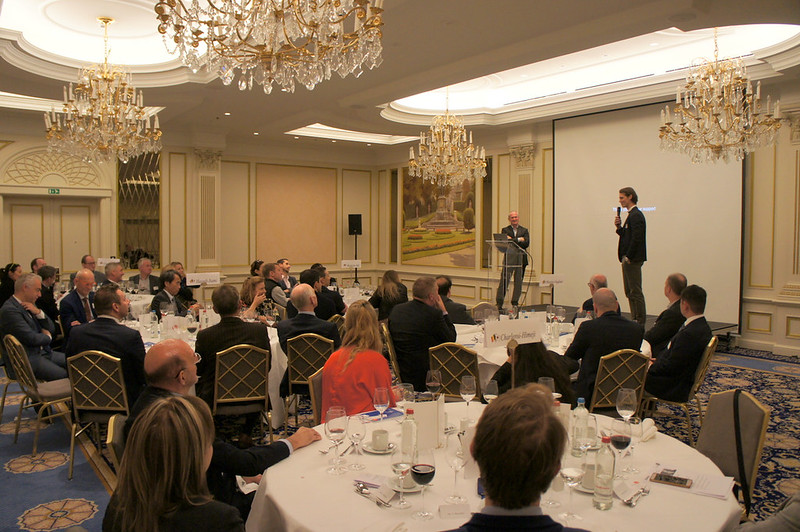 BJA Leadership Luncheon: Get inspired by the Belgium National Hockey Team on its way to Tokyo 2020 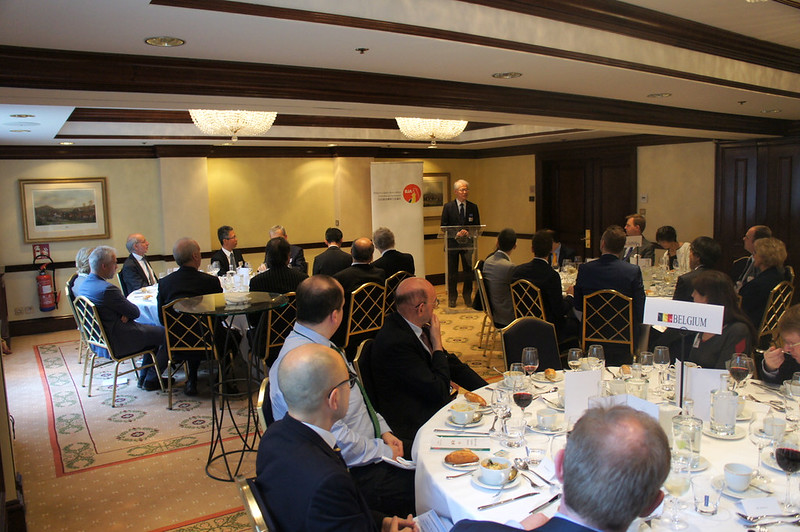 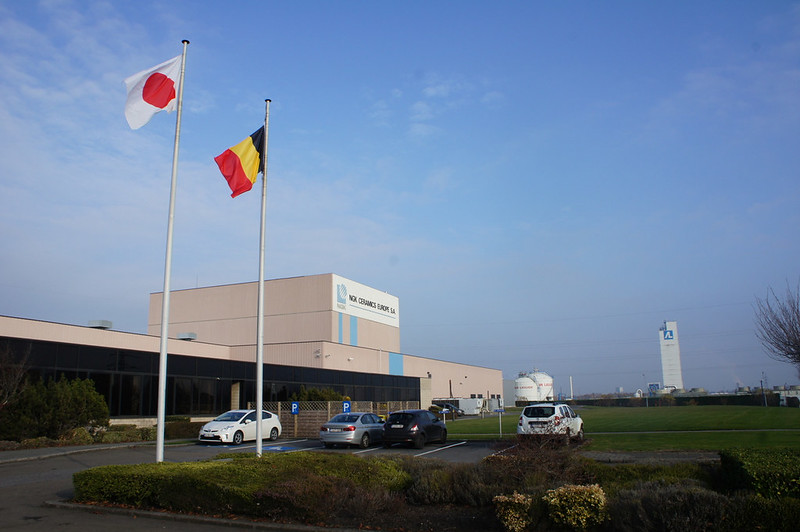 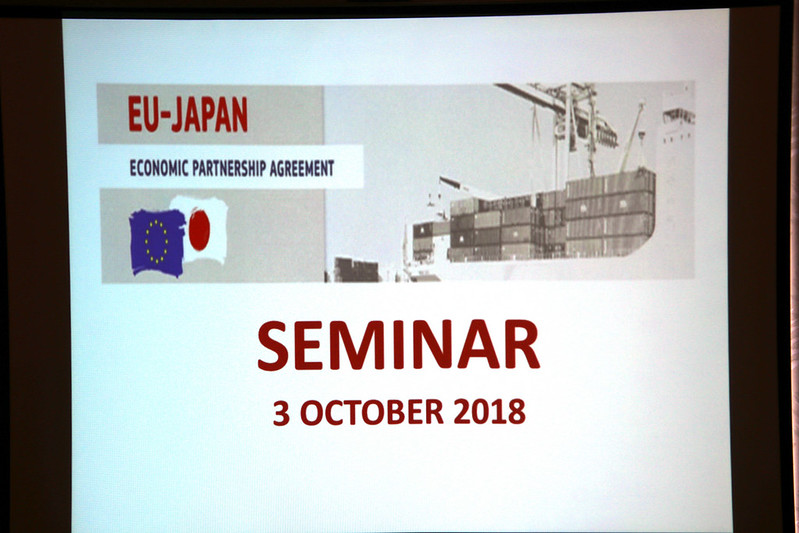 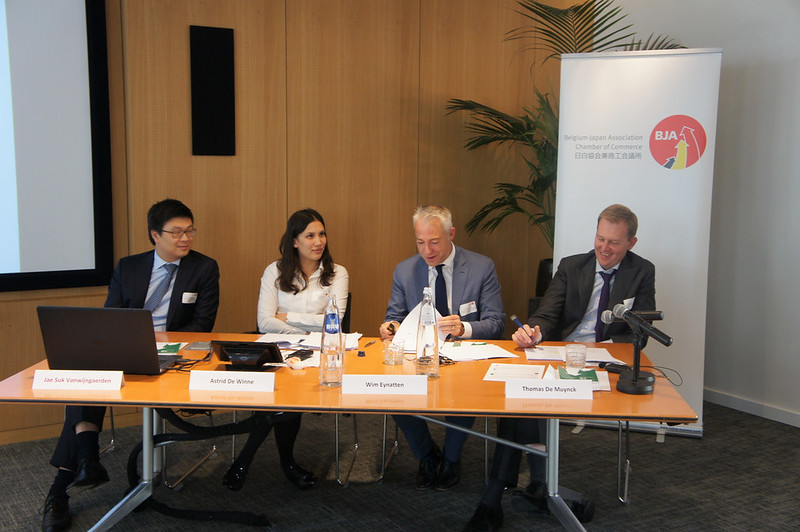 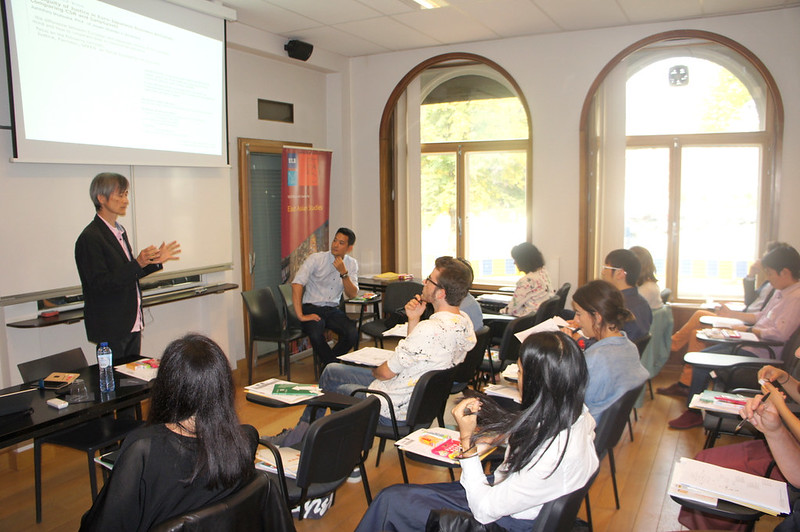 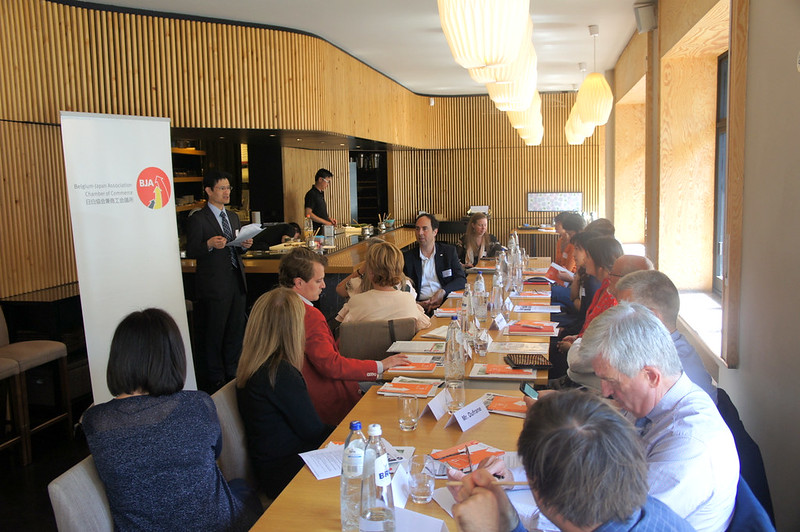 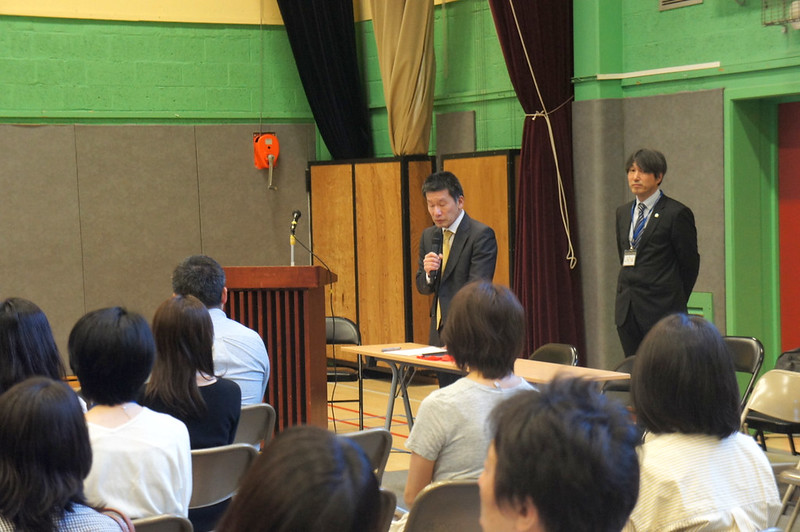 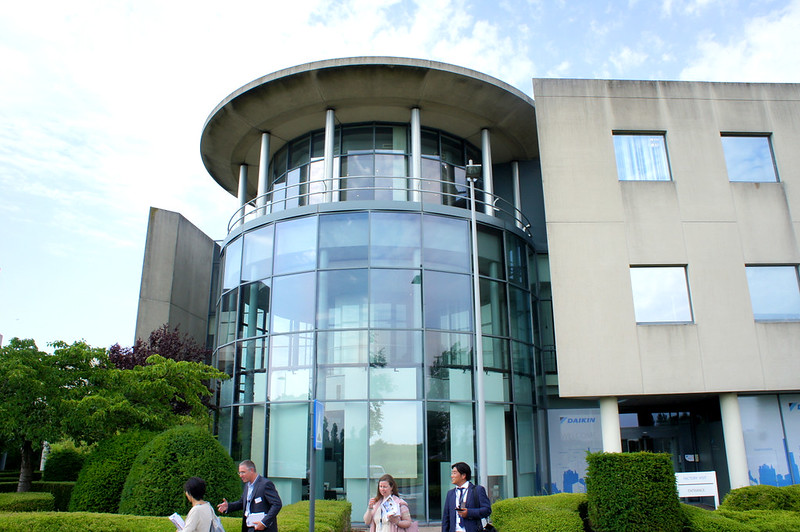