The BJA was honored to co-organize with Linklaters LLP an exclusive dialogue between HE Ambassador Makita Shimokawa, Japanese Ambassador to the Kingdom of Belgium & NATO, and Tanguy Van Overstraeten, BJA Vice-President & Partner, Linklaters LLP. 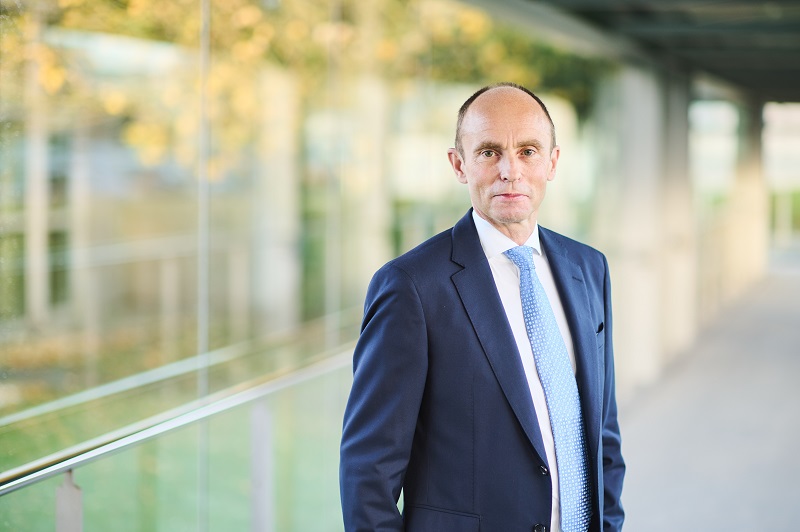 By Matt Harrison, President and CEO Toyota Motor Europe, and BJA Board Member 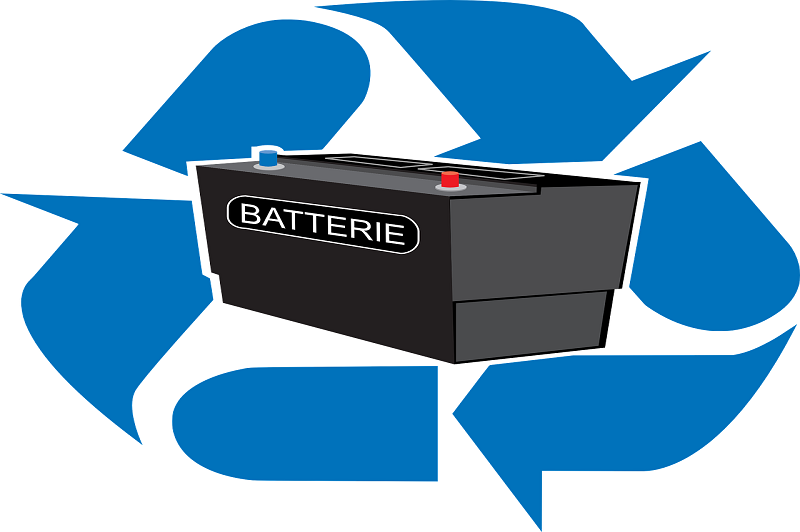 Decarbonizing the European battery supply chain – The toolbox for success 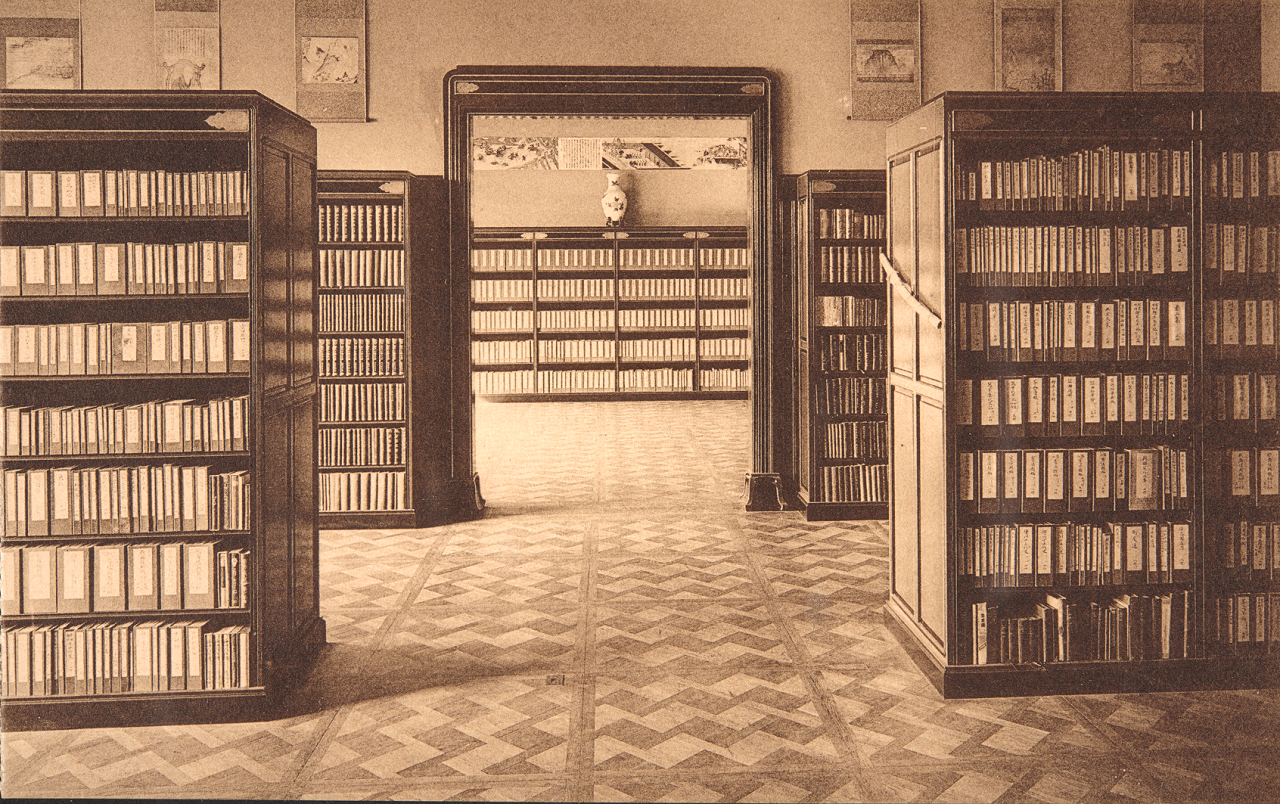 In Praise of Bookshelves and…Erasmus