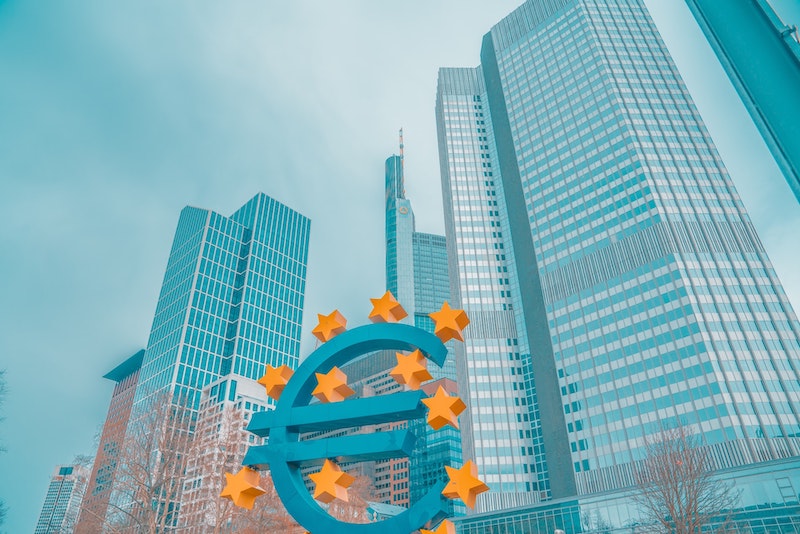 Photo by Maryna Yazbeck on Unsplash

­Today the EURO is part of the daily life of 340 million citizens in 19 countries - after a long preparatory journey, 24 years of EURO, 20 years of EURO banknotes and coins.

During this webinar, the BJA EU Committee is honored to invite Prof Dr. Bruno Colmant as a guest speaker to share his expertise on what two decades of EURO can teach us for the future development of the European financial situation: did the EURO deliver on its promises? What will 2022 bring? Bruno Colmant holds a degree in Business Engineering (Solvay, ULB) and an MS. in Industrial Administration (Purdue University, USA). He is also a Masters in Fiscal Sciences (ICHEC) and he has a PhD in Applied Economics (Solvay, ULB). He is a professor at UCLouvain, ULB, Vlerick, ICHEC & St-Louis.
He began his career at Arthur Andersen, Dewaay and Sofina. He then joined ING where he successively became chief auditor, CEO of ING Luxembourg and managing director (1996-2006). Next he held positions as Head of Cabinet of the Minister of Finance (2006-2007), president of the Brussels Stock Exchange, member of the Management Committee of NYSE Euronext, Chairman and CEO of Euronext Brussels (2007- 2009) and Deputy CEO of Ageas (2009-2011). From 2011 to September 2015 he remained academic advisor at Ageas while he was a partner of the consulting firm Roland Berger. In October 2015 he joined Bank Degroof Petercam as Head of Macro Research before being appointed CEO from September 2019 to October 2021. Ever since, as head of the Private Banking department, he has been focusing entirely on private banking activities.
Bruno Colmant is also a member of the Belgian Royal Academy. Moreover he is the author of more 80 books on finance, accounting and taxation and he has published at least 5,000 financial press articles as well.

Danielle Vermaelen is a certified public accountant, specialised in audits of European funds.

Deadline for Registration: 31 January 2022
This event is free of charge, but registration is mandatory
Kindly send your questions for Prof. Dr. Colmant by 3 February 2022 to info@bja.be
­ 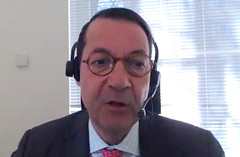 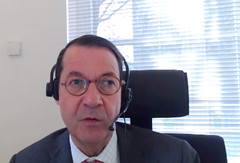 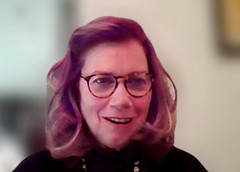 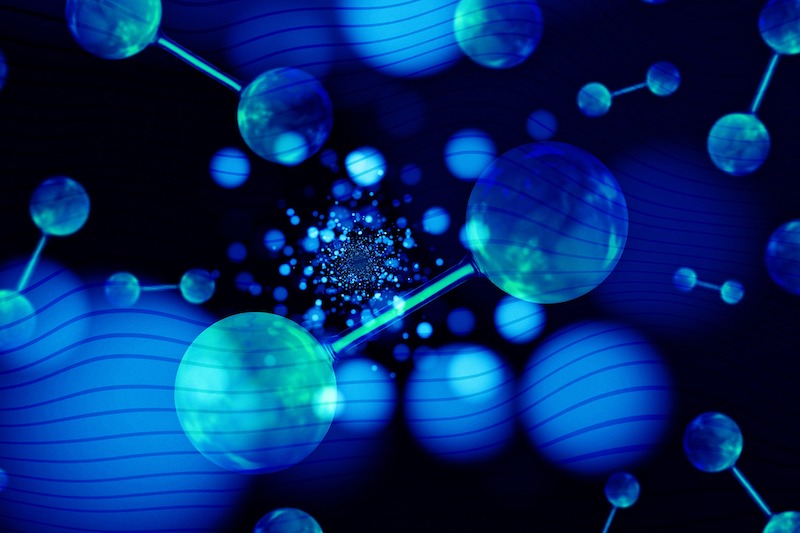 Stepping into the World of Hydrogen:
BJA VIP Visit to Virya Energy & Seminar on Hydrogen 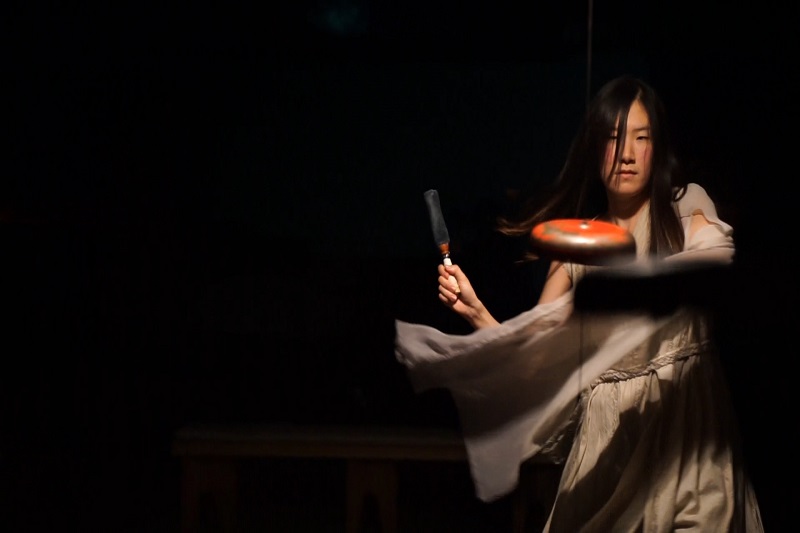 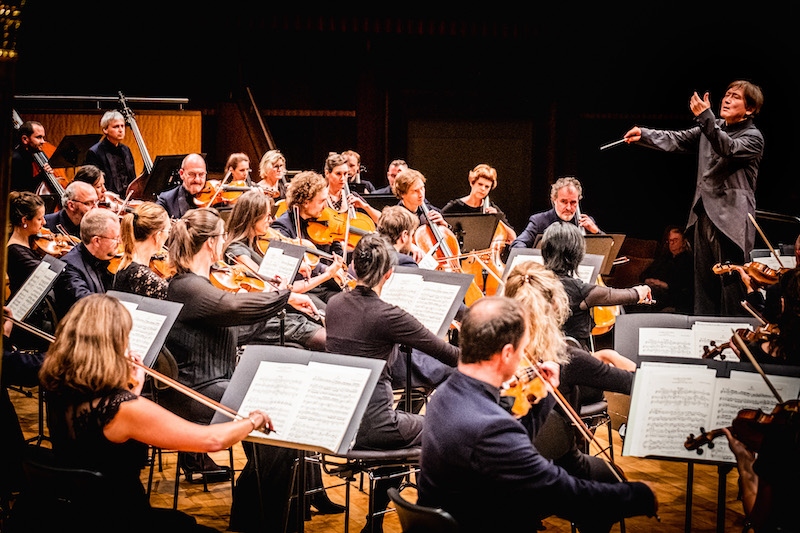 Exclusive Event: Into the world of Maestro Kazushi Ono 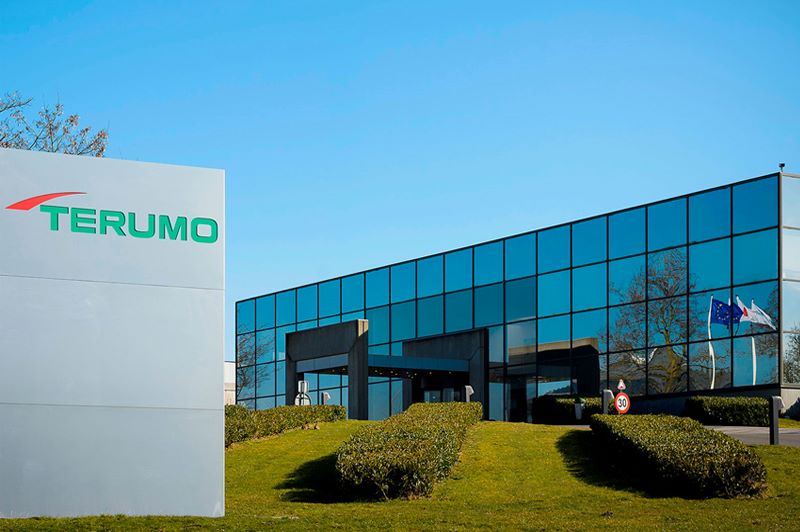 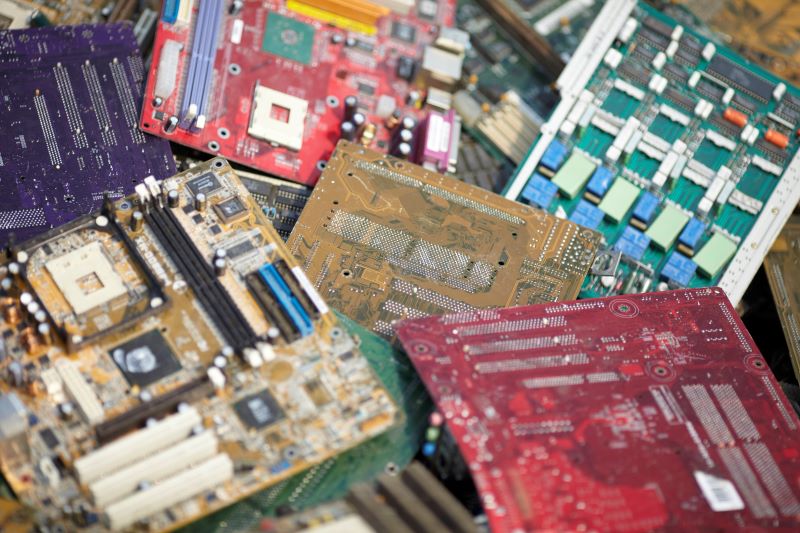