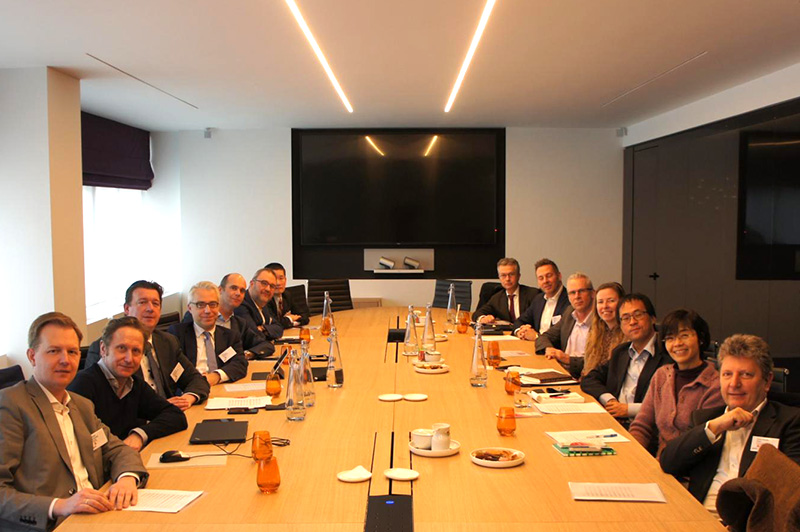 As part of the federal budget agreement on 12 October 2021, the Belgian government announced a new regime to replace the existing special tax regime for expatriates as from 2022. Legislation to implement the new regime is expected to be included in legislation to be voted on by parliament at the end of 2021.

This newsflash summarizes the most important anticipated changes based on the draft text of the proposed legislation and related explanatory documents as approved by the Council of Ministers.

Belgium has for many years offered an attractive special tax regime for foreign executives and specialists temporarily employed in Belgium. Broadly, under the special expatriate regime:

•    The employee is considered a non-resident, meaning that only Belgian-source income is taxable in Belgium;
•    The employee is entitled to exclude tax-free allowances (within certain limits) from taxable income; and,
•    Taxpayers may exclude from taxation the proportion of compensation relating to days spent on business outside Belgium.

The regime has been a clear differentiator in helping companies to attract and retain talent and expertise in Belgium in a competitive global environment.

The regime was introduced via a circular letter and is not embedded in legislation. The lack of legal basis, the complexity of implementation of the regime, and the fiction of deemed non-residency have all put pressure on the application of the regime.

The proposed new regime as approved by the Council of Ministers would align the Belgian regime more closely with that of neighboring countries and provide a legislative basis for the regime. Considering the changes in the scope, conditions, and benefits of the new regime, it is expected that there will be a significant effect on all companies using the special tax regime as an incentive to attract or retain top talent in Belgium.

Key features of the new regime

For employees that do not qualify as “researchers” (see below) and self-employed executives appointed as a director of a Belgian company, the following conditions would apply:

•    A minimum gross compensation threshold of EUR 75,000 (before payment of an additional lump sum “cost proper to the employer” of 30% (see “Benefits” below)). The threshold would be pro-rated where the employment/directorship does not cover a full calendar year;
•    During the 60 months prior to the start of the employment in Belgium the individual must:
•    Have lived at least 150 kilometres from the Belgian border;
•    Not have been considered Belgian resident; and,
•    Not have been subject to Belgian tax on professional income in Belgium; and,
•    The individual must either be recruited directly from outside Belgium or through an assignment or transfer within a multinational group or not-for-profit organization.

Belgian nationals satisfying all of the above conditions also may qualify for relief under the new regime.

Less stringent requirements would apply to qualifying researchers as defined in the legislation for whom:

•    The minimum compensation threshold would not apply; and,
•    Direct recruitment from outside Belgium by a Belgian entity (not necessarily part of a multinational company or a not-for-profit organization) is sufficient.

•    The employer may pay an additional tax-free cost proper to the employer of 30% (capped at EUR 90,000) on top of the agreed compensation. It is expected and hoped that the social security position would be aligned with the tax exemption;
•    The payment of school fees and certain relocation expenses would continue to be tax exempt, subject to conditions;
•    The benefits under the special regime would be available for an initial period of five years, with a possible three-year extension; and,
•    The new regime would potentially continue to apply where there is a change of employer.

Under the new regime, individuals would be Belgian tax resident, as opposed to the default of not resident for Belgian tax purposes under the current regime, resulting in additional tax and other reporting formalities. It still would be possible to establish Belgian non-residency where an annual residency certificate is provided by the other state. On the other hand, individuals would be entitled to invoke double tax treaties concluded by Belgium to prevent potential double taxation.

•    The application process for the new regime would be shortened, requiring applications to be made within three months after joining the company or not-for-profit organization (reduced from six months following the month in which the assignment starts under the current regime); and,
•    Employers would be required to provide an annual listing of beneficiaries to the tax authorities by 31 January of the following year.

Detailed and complex transitional measures with opt-in/opt-out mechanisms are foreseen which will require close attention and case-by-case consideration.

Individuals who have been in Belgium and subject to the current special expatriate tax regime for more than five years and individuals subject to the current regime who have been in Belgium for less than five years but would not meet the conditions to qualify for the new regime, may continue to benefit from the current regime until 31 December 2023, provided they meet all the requirements of the existing regime. They then would become Belgian tax resident as from 1 January 2024, unless tax resident in another state.

Those individuals who have benefitted from the current special tax regime for less than five years and also would meet the conditions to qualify for the new regime would have the choice either to opt-in to the new regime (for the remainder of the five plus three years) or to opt-out and remain subject to the current regime until 31 December 2023 (provided they meet all the required conditions).

The employer’s request (on behalf of each individual separately) regarding the application of the transitional measures including the opt-in or opt-out would need to be made and communicated to the Belgian tax authorities by 30 June 2022 and once made, would be final.

Japanese groups with employees benefiting from the special tax regime for expatriates should assess the impact of the expected changes. 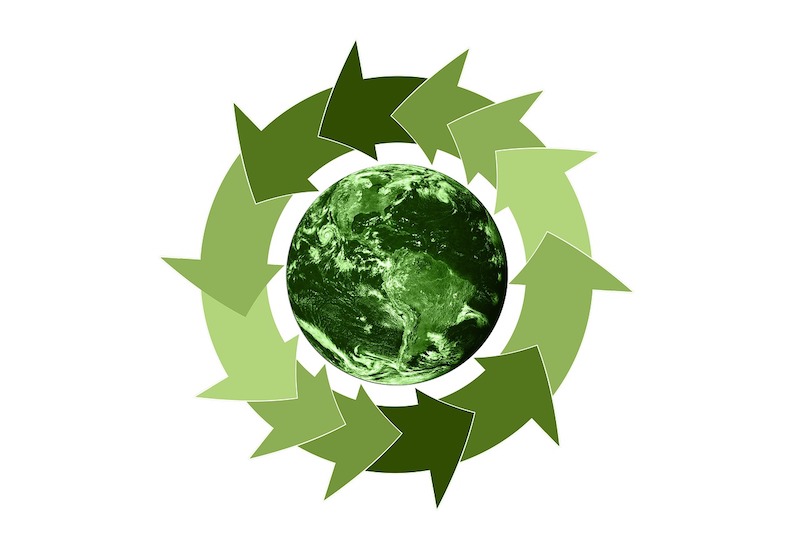 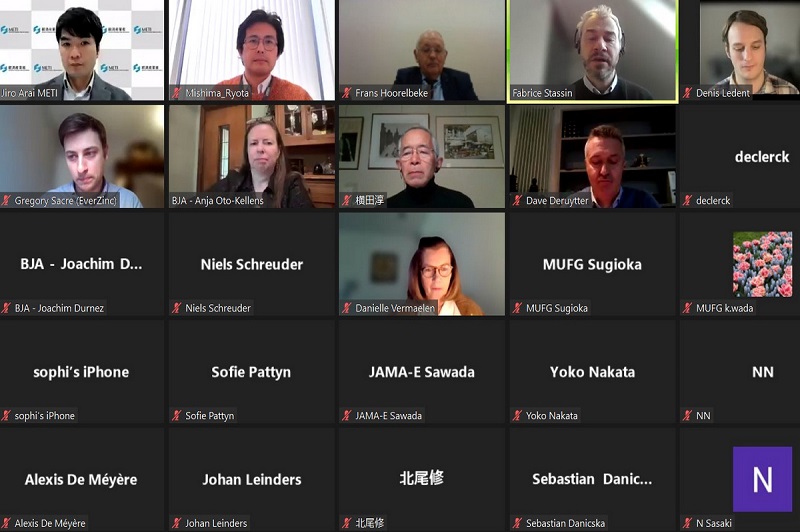 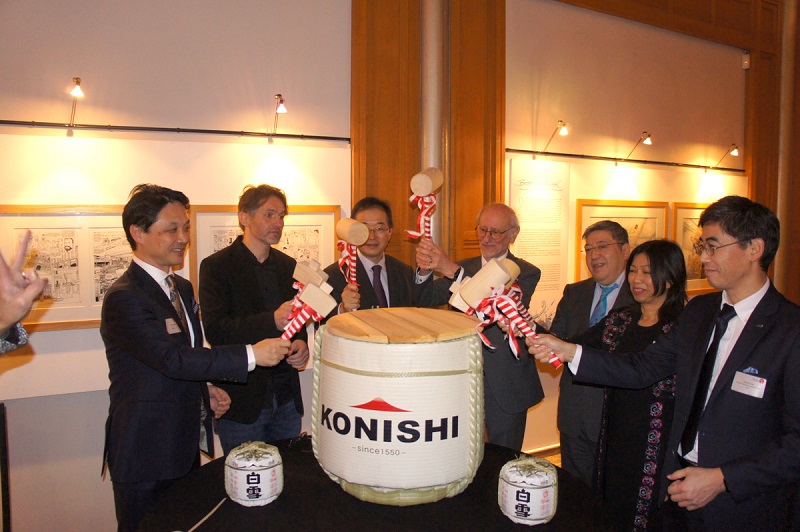